A Legacy of Faithful Ministry

Gathering in 1905 in London, England, Baptists gathered from around the world to convene the first Baptist World Congress. As they met at Exeter Hall, they adopted a Constitution for a Baptist World Alliance which contained the following Preamble.

“Whereas, in the providence of God, the time has come when it seems fitting more fully to manifest the essential oneness in the Lord Jesus Christ as their God and Saviour of the Churches of the Baptist order and faith throughout the world, and to promote the spirit of fellowship, service and co-operation among them, while recognizing the independence of each particular church and not assuming the functions of any existing organization, it is agreed to form a Baptist World Alliance, extending over every part of the world.” 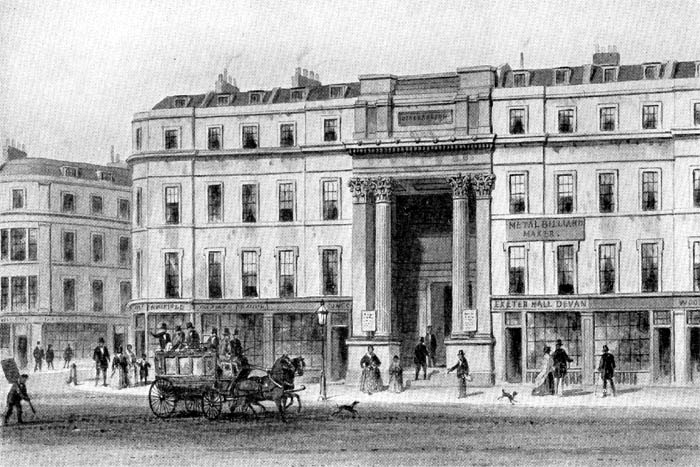 In the years that followed, women gathered strategically for prayer, fellowship, and service. By 1934, a Baptist World Alliance women’s committee was formed. In 1939, Committee Chair Eva Brown from England is noted to have been “fearless, dynamic, resourceful, consecrated and determined to keep the idea of a world Baptist Women’s Fellowship alive” even throughout World War II. In the wake of the war, Chair Olive Martin worked to fully reinstitute the ministry of the women’s committee. In 1948, European Baptist Women’s Union was formed, the first of what is now seven women’s continental unions. In 1950, the BWA Women’s Committee was formally approved by the Baptist World Alliance and heartily endorsed by the 10,000 women from 21 nations at the Baptist World Congress that year. The newly elected officers were Oliver Martin (USA) and Lois Chapple (England) who traveled around the world to connect women’s organizations from every continent.

1982: June Totten was hired to serve as Executive Director.

1989: The BWA Women’s Department was approved to become an auxiliary with an emphasis on self-governance. 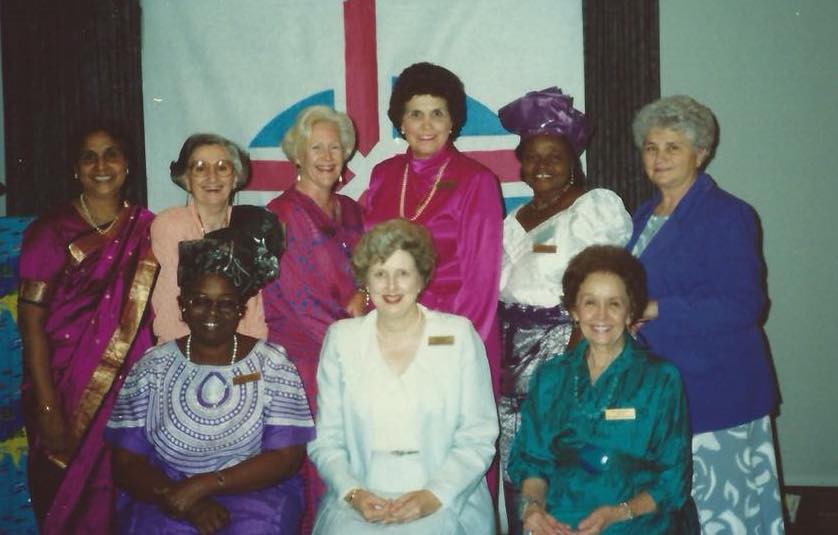 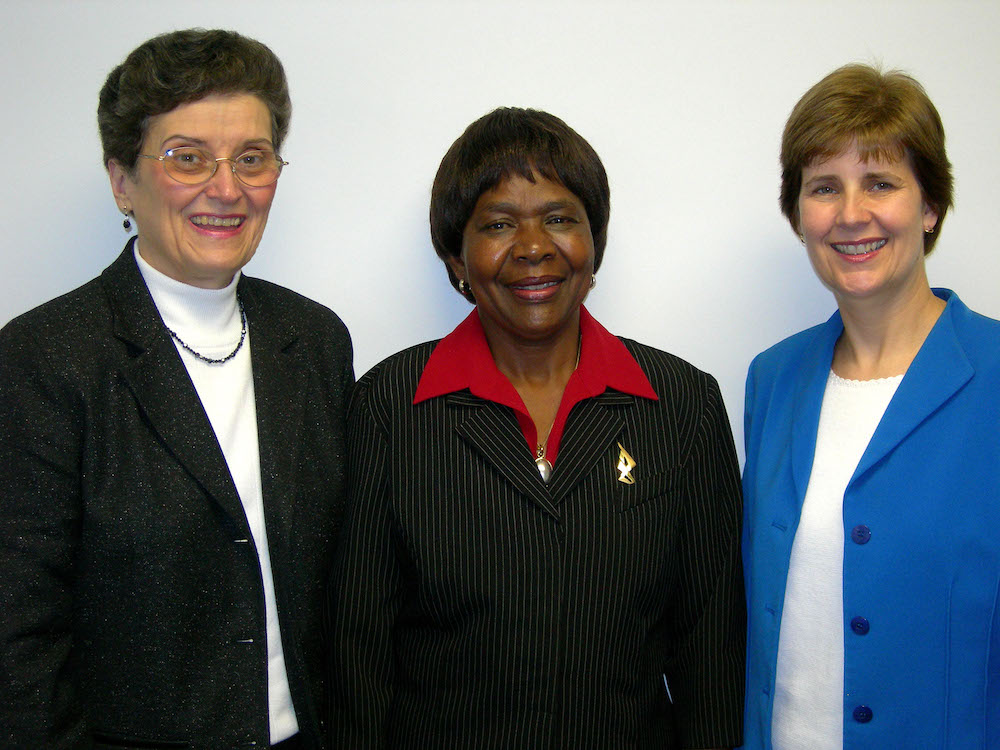 2015: Patsy Davis retired from her role as Executive Director at the end of the year. 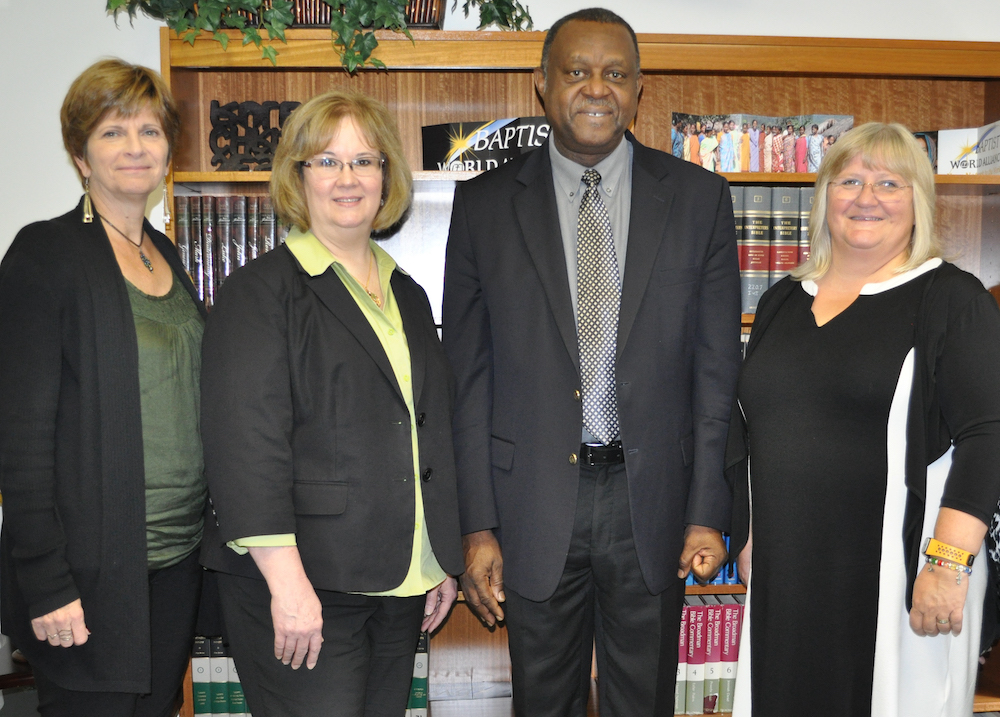 2021: Moreen Sharp retired in October, and J. Merritt Johnston began her role as the next Executive Director in November. 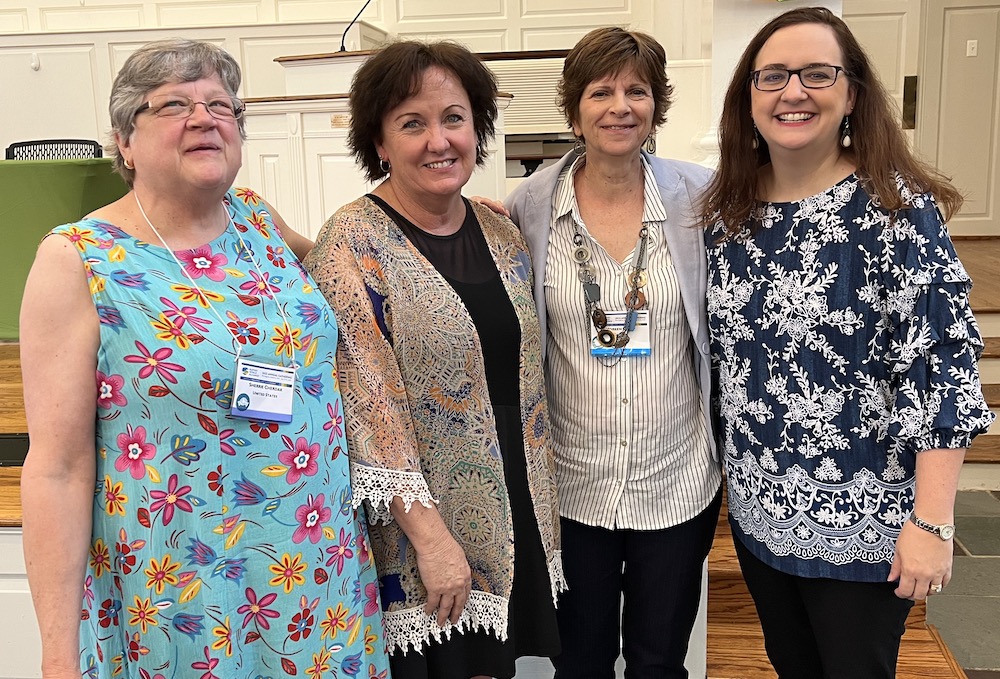